Colombo and Kandy, Sri Lanka
Info: Sri Lanka (formerly known as Ceylon) is a tropical island lying close to the southern tip of India and near the Equator. From the coast, the land rises to a central plateau, where tea plantations are found. Sinhalese form the country’s major ethnic group (74 percent) and Tamils are the largest minority, at 18 percent. Population density is highest in the island’s southwest corner—where Colombo, the capital, is located. The Tamil minority tends to be geographically concentrated along the eastern and northern coastal area, Kandy is one of the ancient kingdoms of Sri Lanka which existed from 1592 to 1815.
The City of Kandy exists since 1357 after Wickramabahu-III the king of Gampola established it. Kandy City is situated in the Kandyan plateau, at the height of 1526 feet above mean sea level. Kandy is located on latitude 7.296961N and longitude 80.638453E.
So I had the chance to visit Sri Lanka!
During my 5 days trip to Colombo and Kandy, I found out that there are a lot of places and things to do in there. I just don’t have enough time to explore all of them but I went to see some of the tourist attractions nearby.
Temple of the Sacred Relic 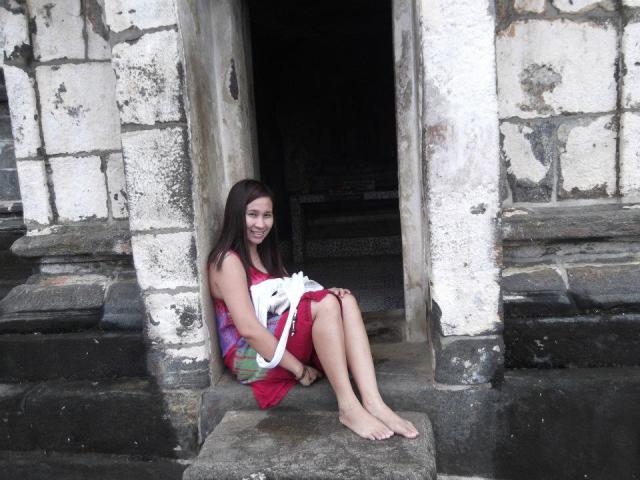 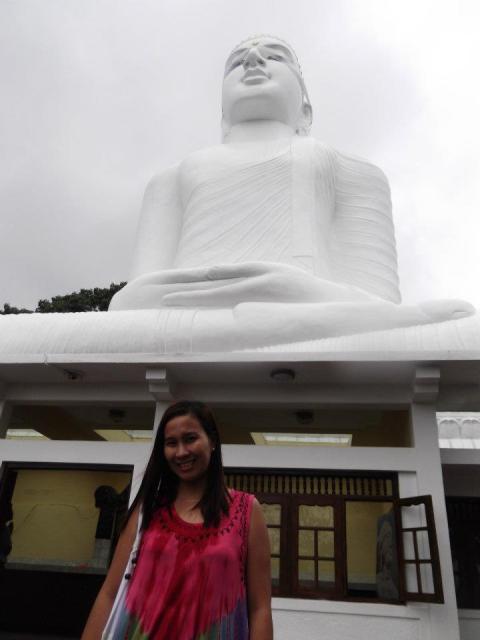 The Museum I guess…

My first time to ride an Elephant 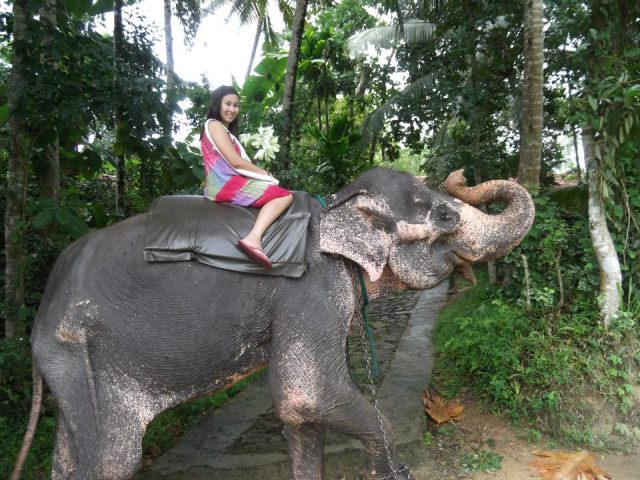 The Hunas Falls which is 3 hours drive on a rough road in the Mountain. 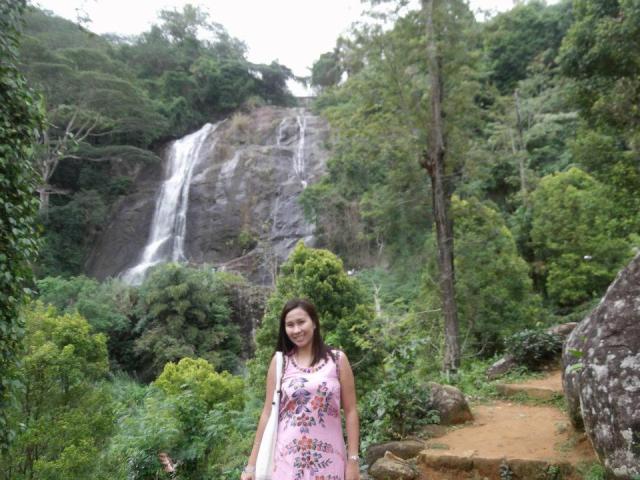 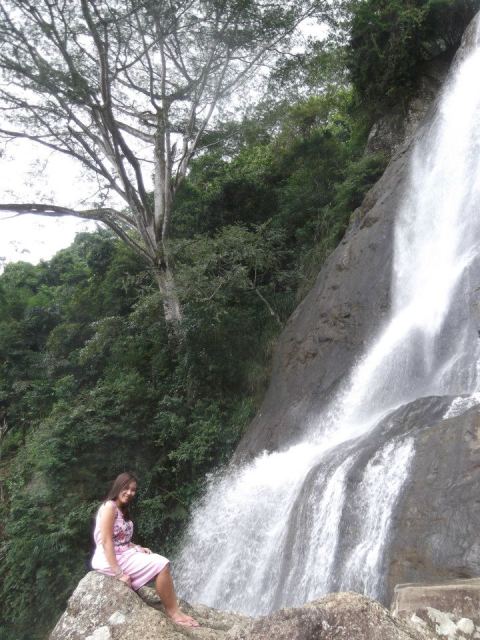 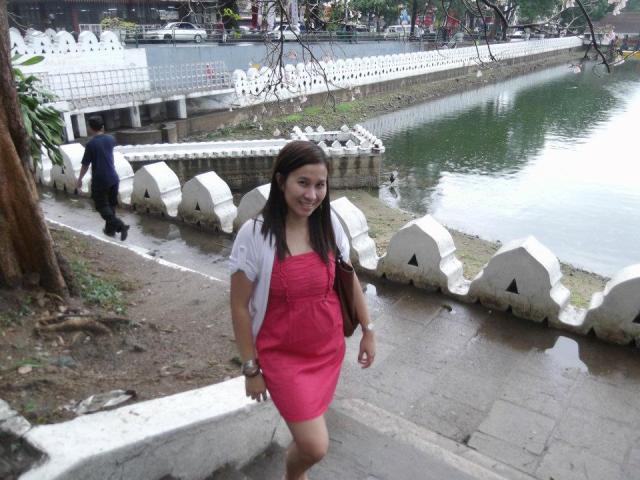 I have a lot of photos taken but I only prefer to post some of them for my memories. I even went to this gem-stone shop where I bought the ruby ring.

And all of these accessories in different colors.