13/02/201903/03/2019
I’ve been to several Cities in Japan particularly in Hiroshima where I stayed for months during my two trips in the Country. Moreso, I’ve visited a few Historical heritages like the Atomic Bomb Dome, the Shukkeien Garden, Hiroshima Castle and the Hiroshima Peace Memorial Stadium among others (side trips from Hiroshima, like Fukuoka, Miyajima and Iwakuni) but I haven’t had a lot of pictures taken and  I’ve lost some (my mistake) of the few hard copies I’ve kept while the remaining others s weren’t scanned yet.
Hiroshima has a bustling downtown area, the main feature of which is Hondori Street. Hondori is a pedestrian arcade that is closed to traffic and lined with shops and restaurants. It starts near the Peace Park and stretches east about half a kilometer. Running parallel to Hondori is Aioidori (Aioi Street), the main street used by cars and trams. Along Aioi Street stand a few large department stores where more shopping can be found.

Here are the few of my photos taken in Japan.

The chance to spend my very first White Christmas season in the snow. 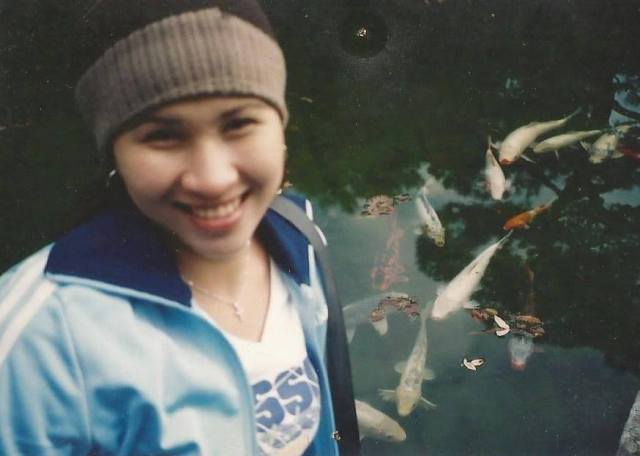 Somewhere in the sea while I’m on a yacht with friends.
Tbh, I’m really glad that I had the chance to visit Japan and up to this date, this is still one of the best Countries I’ve been to. The Country is very clean, Everything is almost high technology, the people are very polite, shy, formal, intelligent, very disciplined in everything, minimalist, and workaholic, you would actually adopt some of their norms while living in the Japanese culture.

Sharing Life and everything in between, Travel and Adventures through my passion for writing. For more Blogs- Follow blogitwithchesca.wordpress.com View all posts by Chescadventures